COLORADO SPRINGS, Colo. (KRDO) — The U.S. Capitol is now secure after entering a lockdown on Wednesday afternoon. Violent supporters of outgoing President Donald Trump had breached the building in protest of the presidential election results.

Congress gathered Wednesday to formally certify President-elect Joe Biden’s victory. However, at least 140 Republican members of the House of Representatives were expected to vote against counting the electoral votes.

Meanwhile, thousands of pro-Trump demonstrators gathered outside the Capitol for a “Save America” rally. After several tense confrontations with police, some of the demonstrators were able to storm into the Capitol building. 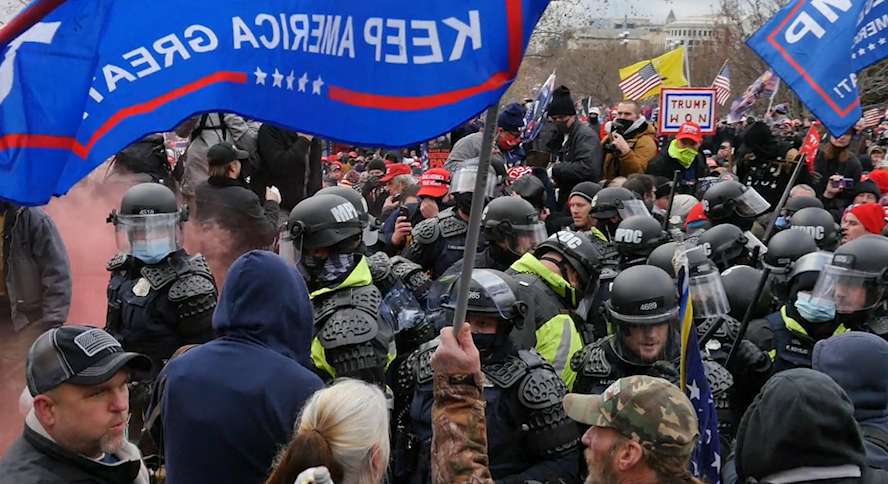 Lawmakers and police said the protest turned violent as demonstrators vandalized and looted the chambers of Congress. One woman was also pronounced dead after being shot inside the Capitol.

Democratic Congressman Jason Crow, of the state’s 6th District, provided the most detailed description of the scene in several Twitter messages. 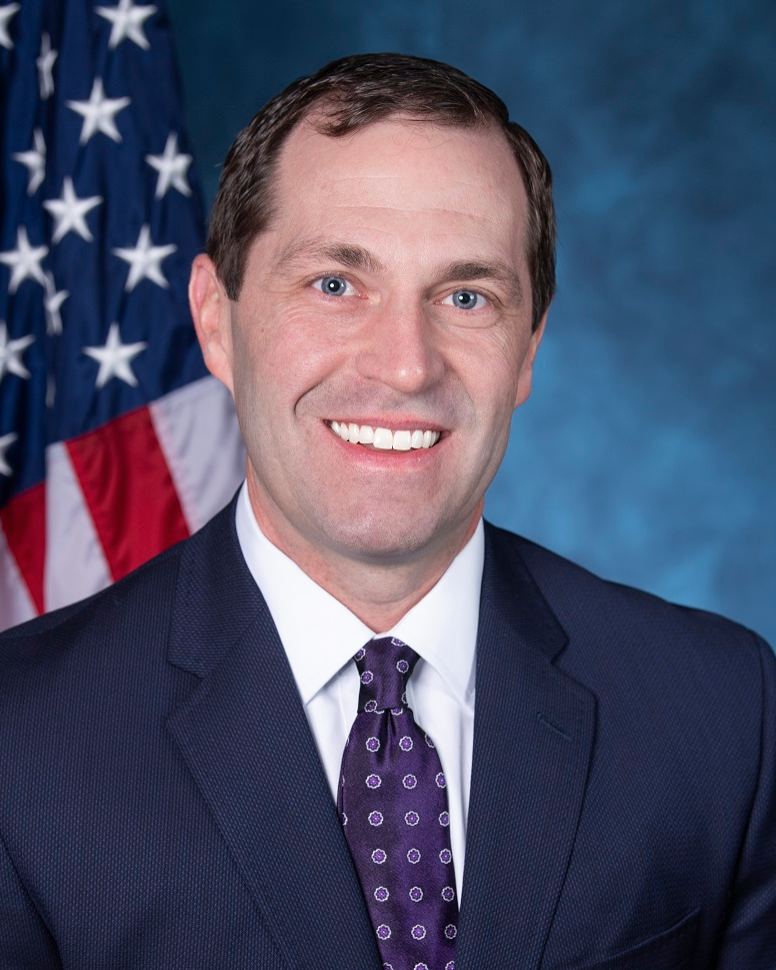 “I’m in the House chamber for debate while just a few feet away supporters of Donald Trump riot and fight with Capitol police outside the Capitol,” he wrote. “It didn’t need to be this way. Enablers of Donald Trump led us to this point.”

In his last Twitter message on the matter, Crow wrote:

Many members of Congress, including Colorado’s delegation, were forced to shelter in place — in their Capitol offices or on the House floor.

After initially voicing her opposition to the electoral college’s results, Colorado Rep. Lauren Boebert, the newly-elected and controversial Republican in the 3rd District, tweeted that representatives were locked inside the House chamber.

We were locked in the House Chambers.

Shortly afterward, lawmakers were quickly escorted into a safe area as protesters made their way into the building.

Late Wednesday evening, Boebert tweeted out another message, and a photo in which she signed a document certifying the election results.

Colorado Republican Rep. Ken Buck, representing the state’s 4th District, said that people have the right to peacefully protest, but denounced those who were “storming the US Capitol and attacking the brave men and women of the Capitol police.”

Rep. Doug Lamborn, the longtime GOP representative of the 5th District, emailed a statement to KRDO saying that he and his staff were safe. 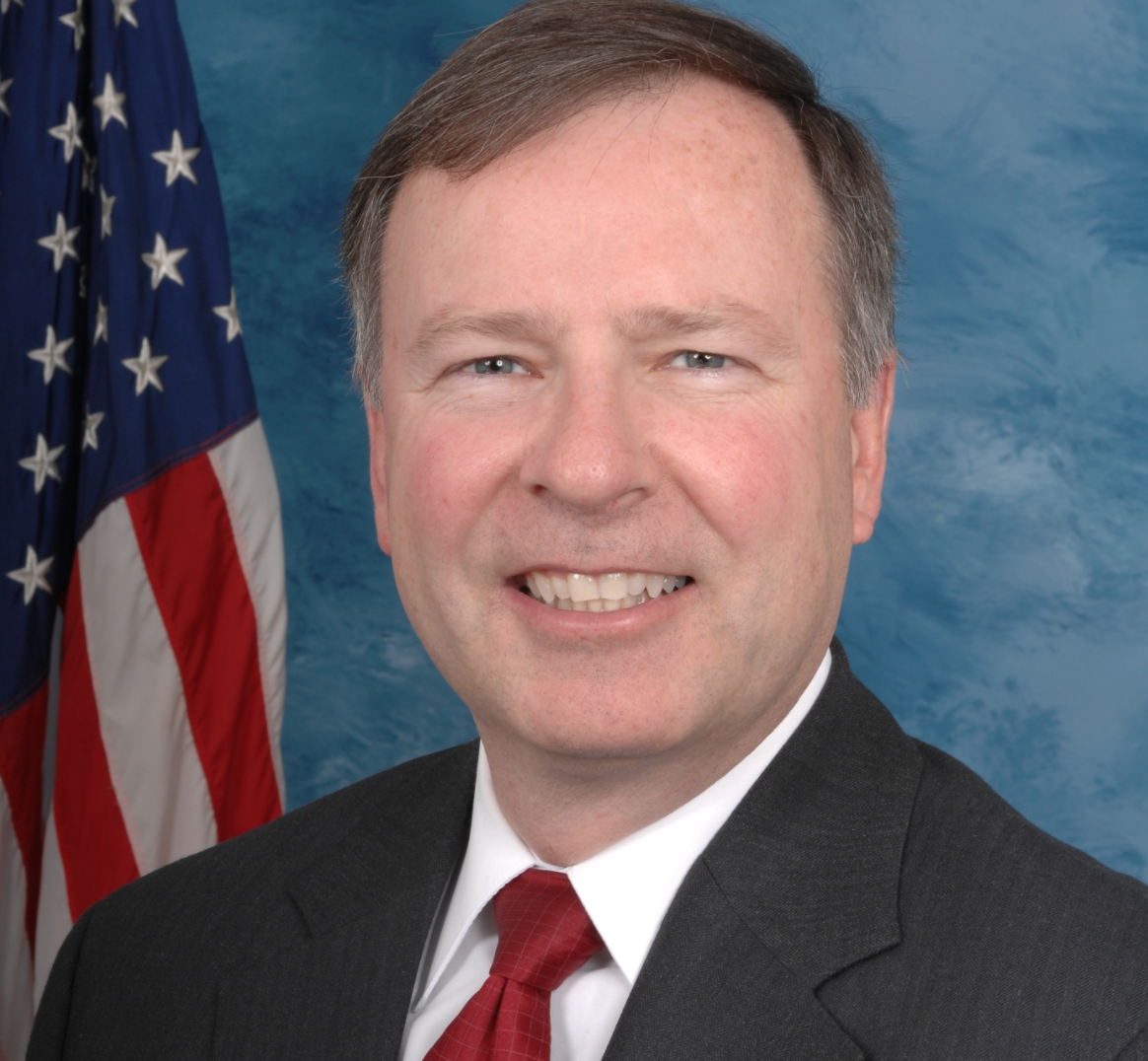 “My staff and I are safe. I strongly condemn those individuals that have chosen to incite violence and have put our law enforcement in harm’s way. Today is supposed to be a day of constitutional debate, not violence. This is not who we are as Americans,” Lamborn said.

Demonstrators had been planning Wednesday’s rally for several days and were encouraged by President Donald Trump’s plans to attend.

Governor Jared Polis and Rep. Buck released a joint statement condemning the acts of violence seen Wednesday. The full statement is below:

“In America, we hold free, fair, and secure elections and we honor the outcome. We respect the rule of law and an assault on our democratic republic is an assault on all of us who believe in our constitution and what makes our country extraordinary. We respect the peaceful transition of power. The alarming scenes that are unfolding in Washington are something you might expect to see in countries far from our shores, not in our nation’s capitol, and certainly not in the hallowed halls or on the floor of Congress. We are relieved that Colorado’s federal delegation is safe. We all must step up to protect the institutions of our republic, free and fair elections, and the rule of law.”

Democratic Sen. Michael Bennet also weighed in on the day’s events on his Twitter page: “Today’s attack on the Capitol and democracy is dangerous and unacceptable. We need to finish the job of certification as soon as possible to show the world that our democracy is up to this test.” 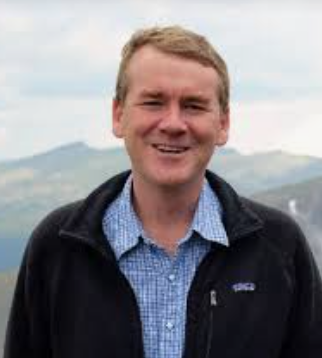 This is a developing story. Check back later for updates.

D-11 appears to bounce again within the Spring semester