COLORADO SPRINGS, Colo. (KRDO) — Two candidates yelling at, interrupting and insulting each other; lack of control by the moderator; and disgusted TV viewers were the hallmarks of Tuesday night’s first presidential debate before the 2020 election. 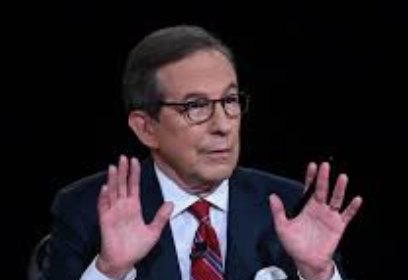 Why was the debate such a mess, even for an event that often is lively and heated? 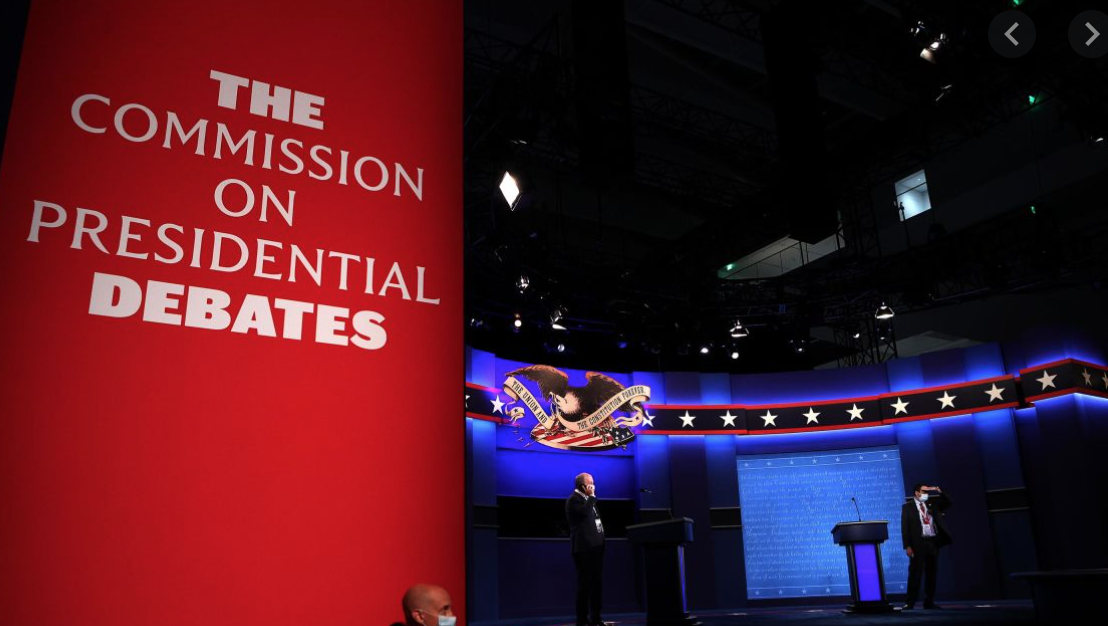 “(I think it was) all (three reasons) of the above!” said Josh Dunn, a political scientist professor at the University of Colorado-Colorado Springs. “Remember, because of the pandemic, there wasn’t a studio audience for the candidates to play off of, and to pressure the candidates into acting more presidential.” 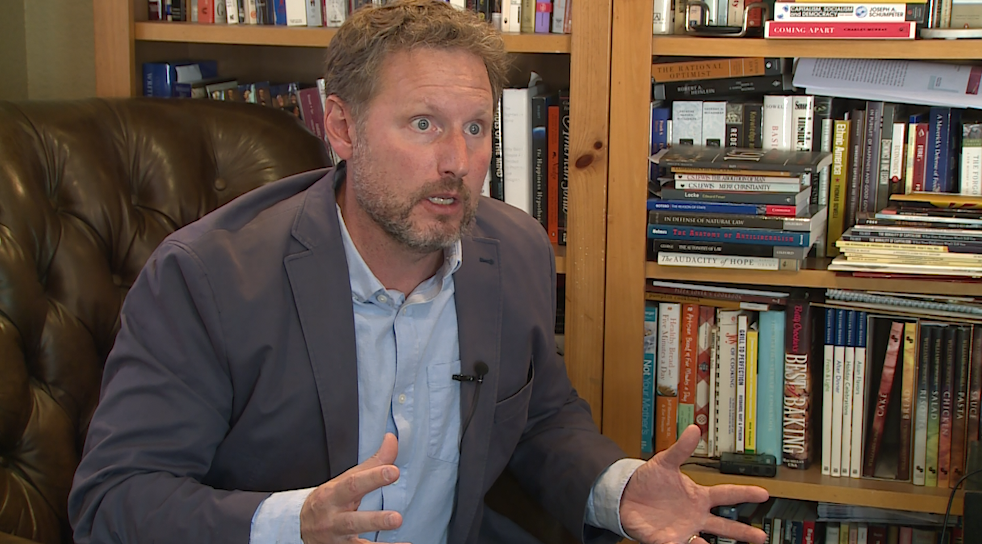 Although even many loyal Trump supporters were disappointed by his performance, Dunn says the president may be getting support from a surprising source — described in a new book as “Trump’s Democrats.” 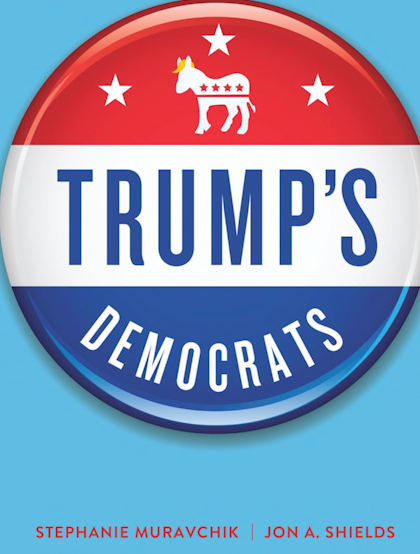 “They’re heavily driven by an honor culture, where it’s considered appropriate — even necessary — to respond to insults or attacks directly, forcefully and quickly,” he said.

Dunn gives Biden a slight victory over Trump in the debate. 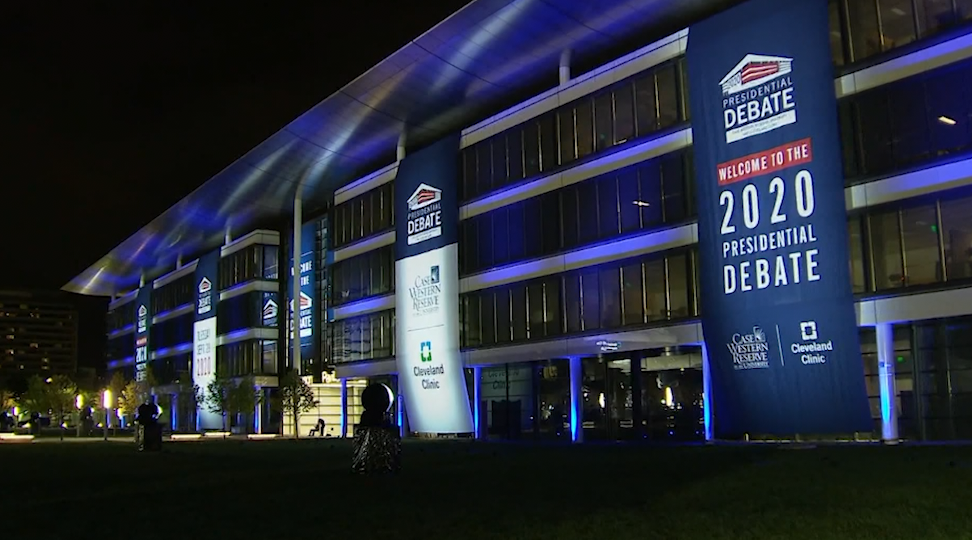 Dunn said he doubts the debate will change how anyone plans to vote on Election Day. 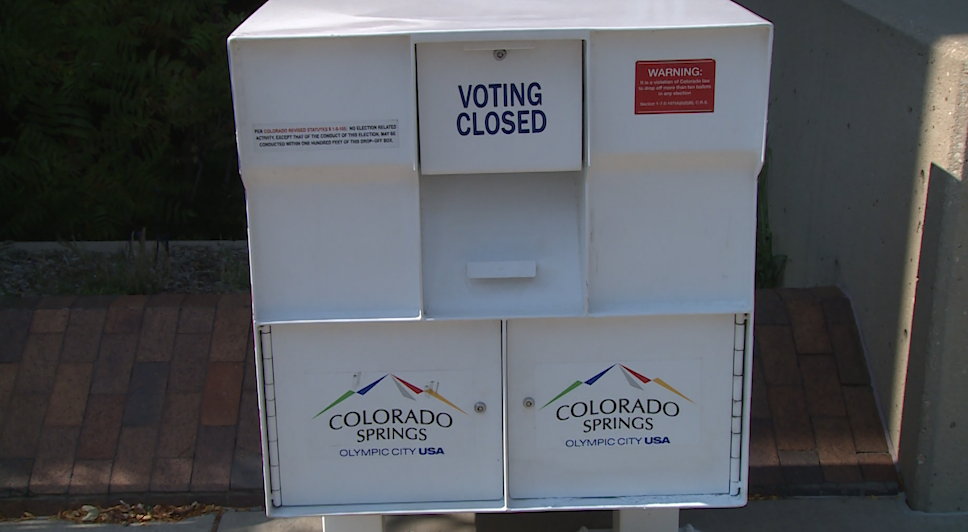 “The president’s strategy fits his personality, so I doubt he’ll change it,” he said. “I think it’s a good strategy but it didn’t work Tuesday.”

Having more moderators also would change the tone of a debate, Dunn said.

“Having just one moderator, that’s tough because it’s hard to find one that both candidates agree on. But having more than one makes it easier to keep the discussion in control.” 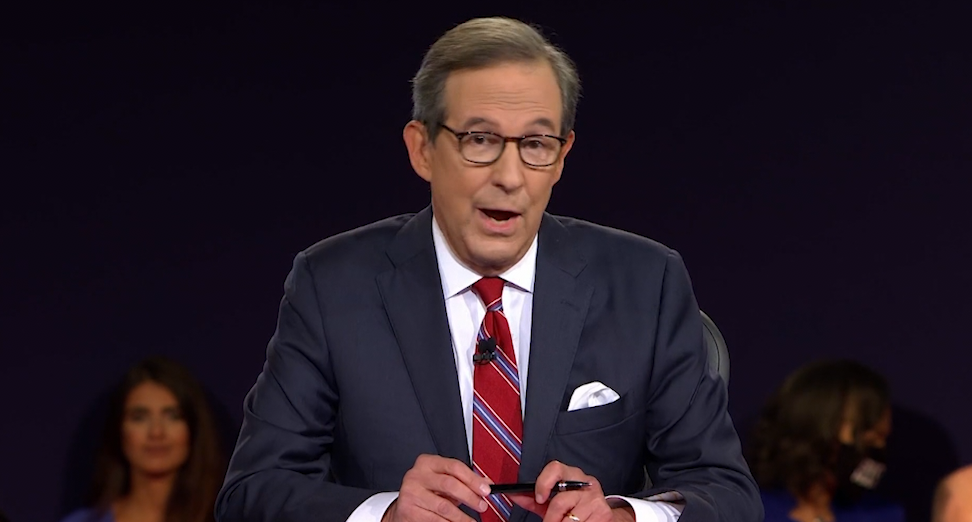 The next debate is Oct. 15, and the Commission on Presidential Debates announced Tuesday that it will change the format for the remaining debates. 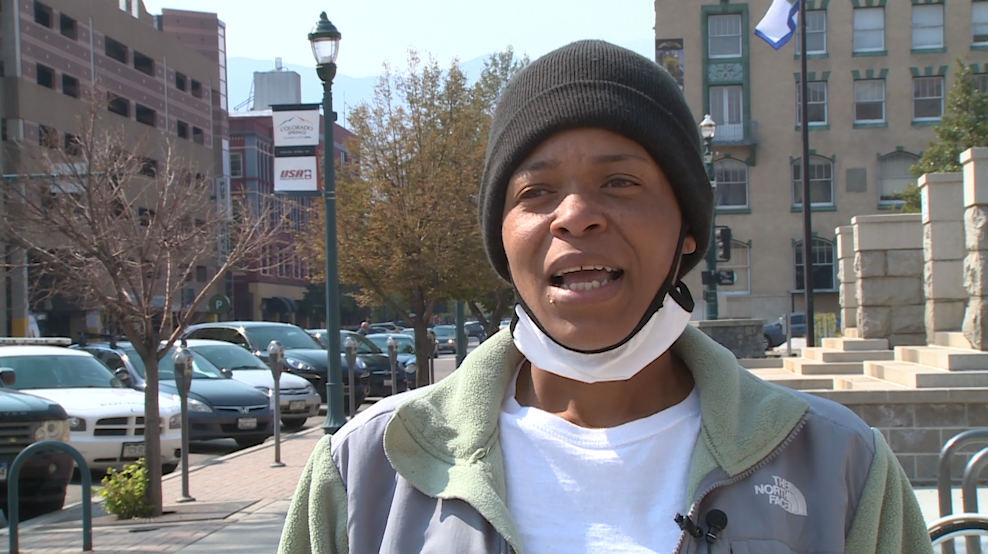 “After what I saw Tuesday, I’m not voting for Trump,” said local voter Akey Cook. “At least I watched it. A lot of people tuned out early or didn’t watch at all.” 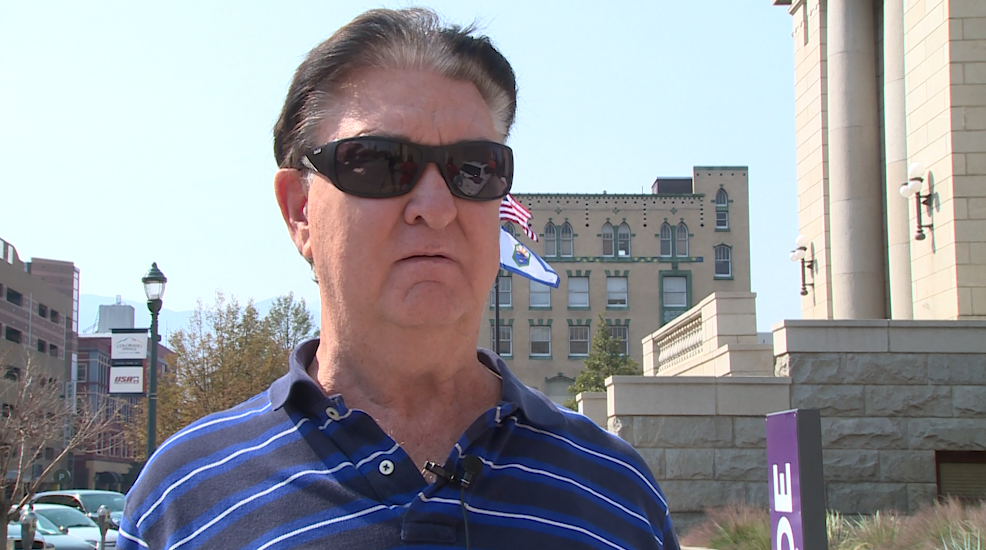 Another voter, Deon Besder, said: “I’m behind Trump all the way, but the debate wasn’t good. We need a better moderator, I think that was the problem.” 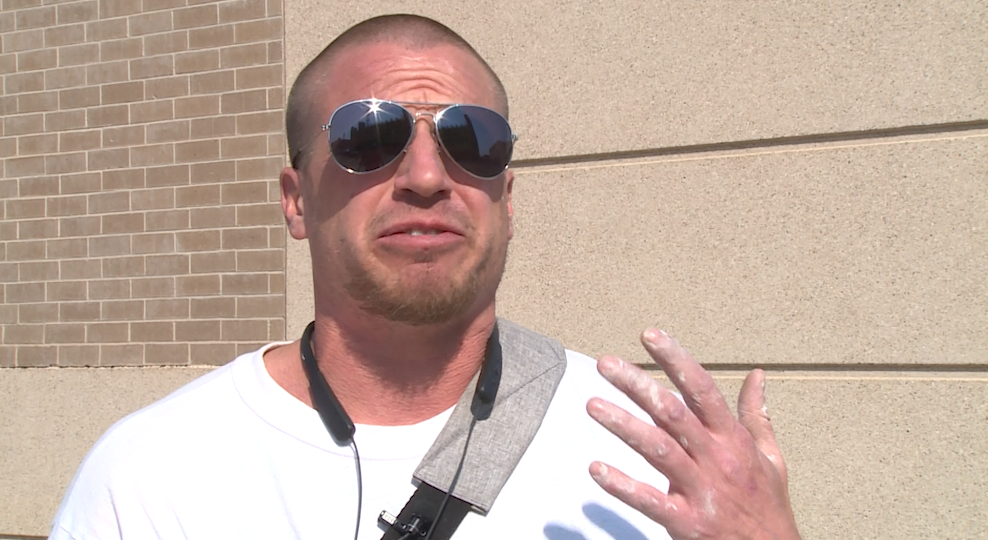 “I want more presidential behavior, answers to questions, less attacking and more information that will help us decide who we’ll vote for,” he said.

Man dies in home fireplace in Pueblo on Friday