COLORADO SPRINGS, Colo. (KRDO) — The possibility of a $500 fine every time a pet store or individual sells a pet from a puppy or kitten mill is being discussed Monday at a work session of the Colorado Springs City Council.

Councilman Tom Strand is proposing a new ordinance regulating the sale of pets and other animals.

According to the language of the ordinance, the proposed action is necessary because many pet stores across the country sell dogs and cats that are acquired from puppy and kitten mills, and state and federal laws don’t provide enough prevention or enforcement.

Such mills are known for inhumane treatment of animals, and living conditions that promote an infection that can be transmitted to humans. 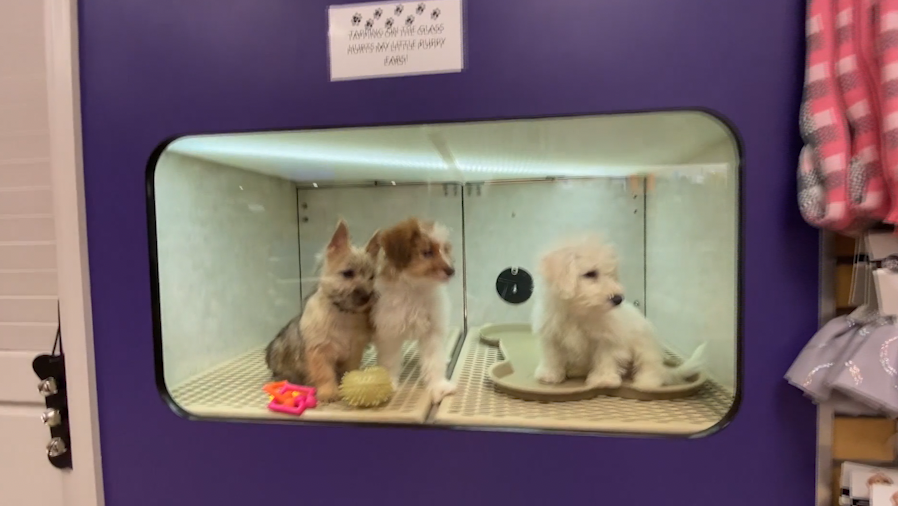 However, the proposed ordinance states that most pet stores aren’t being targeted because they acquire pets from rescue organizations or licensed breeders, and have documentation to prove it.

In the morning half of the work session, the council heard a presentation from police about a proposed ordinance to enforce so-called “nuisance vehicles” — primarily involving street racing and drivers who fail to pull over for officers. 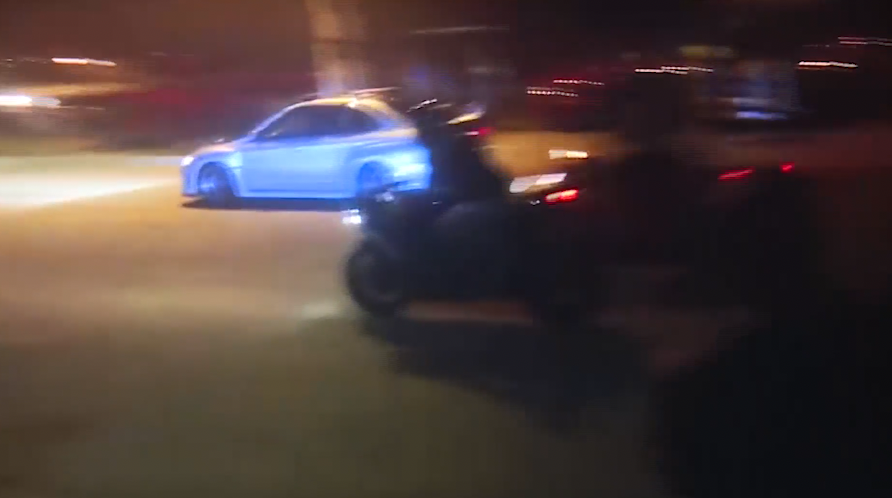 Police said that there were more than 1,500 calls for such incidents in 2020, although the number of police pursuits have declined in the past few years.

Increased enforcement, police said, is necessary because speed racing and eluding threaten the health, safety and welfare of the public. 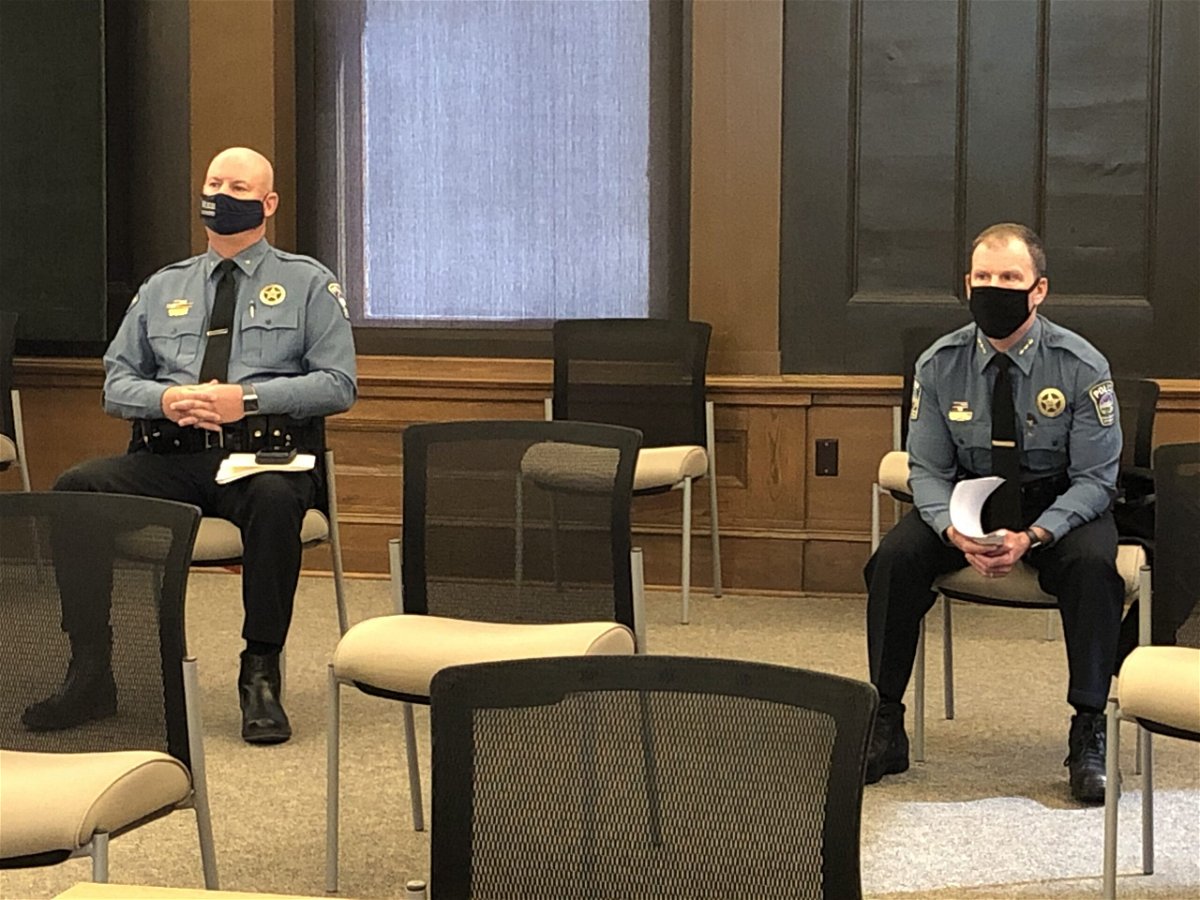 Police also said that speed was a factor in 18 of the city’s record-51 traffic deaths last year, and in 120 non-fatal felony traffic crashes.

The council expects to vote on the ordinance in two weeks.

“What burned up essentially the most is the reminiscences”: Household of six misplaced every little thing in home hearth