MANITOU SPRINGS, Colo. (KRDO) — Deputies are looking for an arson suspect after a wildfire was reported near the Barr Trail in Manitou Springs on Thursday afternoon.

El Paso County Sheriff’s Office says it is looking for a white man in his early 40s. He was seen wearing a white t-shirt with a gray hoodie tied around the waist, wearing gray pants.

According to emergency dispatchers, crews initially requested at least one Type 1 helicopter, which can carry up to 700 gallons of water. The Incline was closed off as firefighters worked on extinguishing the flames.

The Barr Trail Fire is burning on private land about a half mile up from the trail’s parking lot.

Around 6:20 p.m., emergency dispatchers announced that it was too late in the day for any air support. 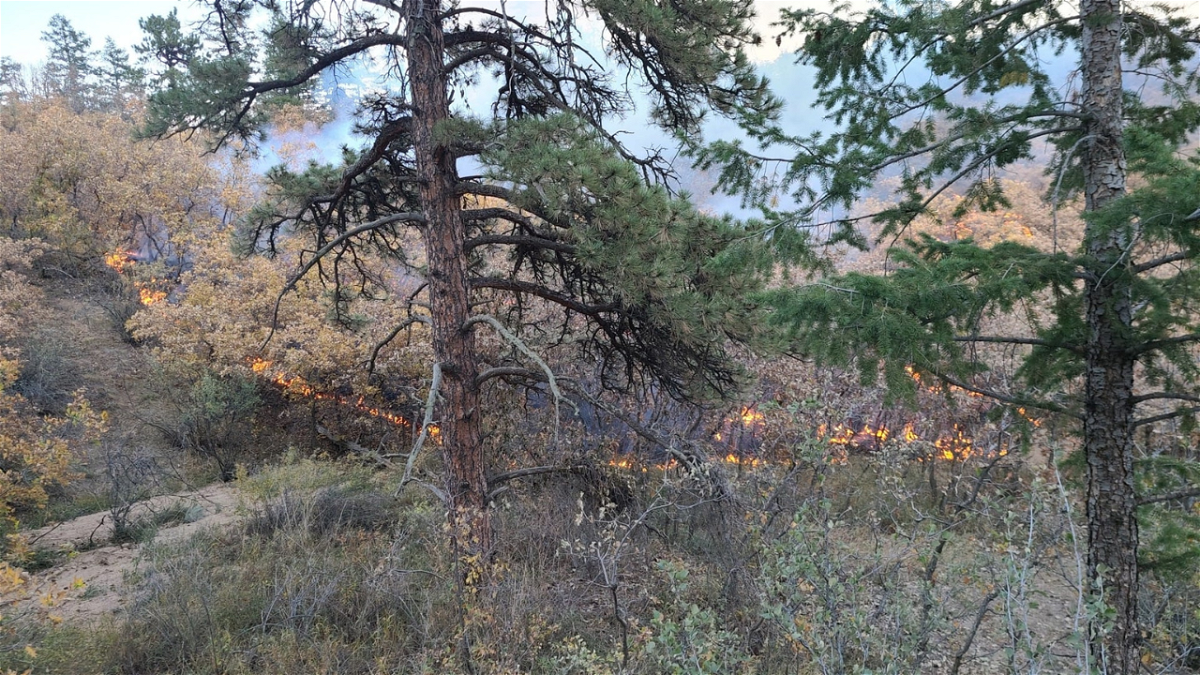 A total of 25 firefighters are battling the Barr Trail Fire and will stay overnight to mitigate further spread. The wind is currently blocking the fire from spreading, according to MSFD spokesperson Dawn Sanchez.

There are no reported injuries.

This is a developing story. Check back later for updates.

Newest Updates: Some pre-evacuations and evacuations lifted for East Troublesome…

Incline Fireplace nonetheless underneath investigation, no prices filed but